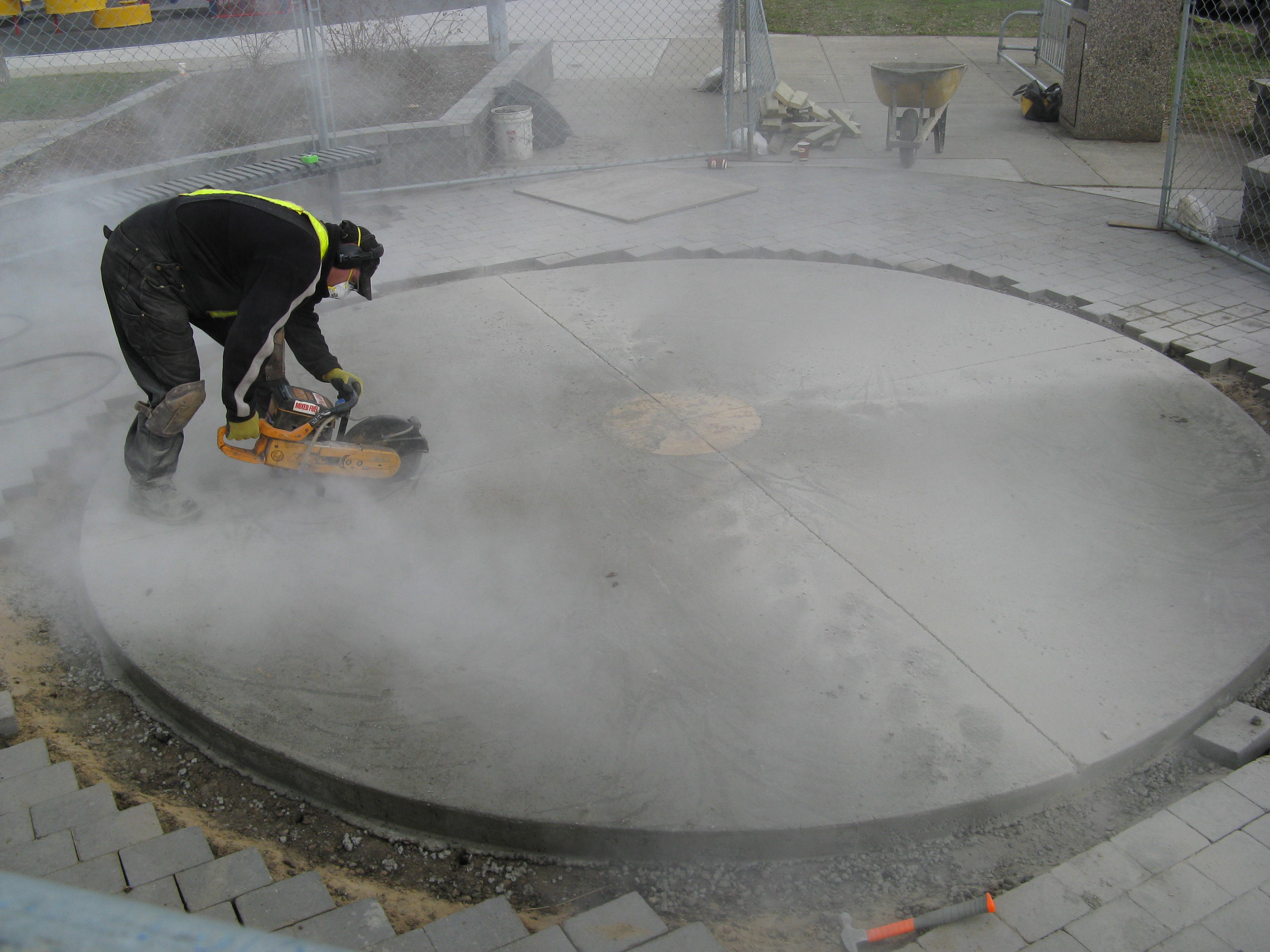 More than 640,000 of these workers are likely being exposed to silica levels greater than OSHA’s proposed permissible exposure limit (PEL).

These exposures occur during common construction operations such as cutting, grinding, or abrasive blasting of silica-containing materials like concrete.

In addition to RCS exposure, there are several areas of construction that also expose workers to dangerous lead dust.  This deadly combination of RCS and lead dust exposure occurs frequently during demolition, rehabilitation, or painting of structurally deficient bridges.

In the U.S. alone, we have more than 90,000 bridges coated with lead based paint.

As we continue to fund and repair our infrastructure, the number of demolition, rehabilitation and painting projects for structurally deficient bridges will increase dramatically.  This will lead to a corresponding increase in the number of construction workers exposed to both RCS and lead dusts on the job site.

Workers are required to wear Personal Protective Equipment, including respirators, when working around RCS and lead dust on construction sites.

Unfortunately, most workers take 3-5 breaks per day and rarely clean their contaminated uniforms before removing their respirators.  Time and time again we see workers remove their respirators when they step outside of an enclosed area, or climb down from scaffolding.

It’s human nature to want to remove your respirator and breathe in fresh air.  Unfortunately, the air around the worker contains dangerous dust being emitted from the contaminated uniform.  This leads to multiple daily exposures above OSHA’s PEL.

NIOSH and OSHA have determined that a contaminated uniform is a critical point for release and generation of dangerous dusts.

Both OSHA and the EPA recommend using a HEPA vacuuming process or a “downdraft” booth such as the MASHH – Mobile Air Shower by HalenHardy.

The MASHH system is 10X faster and will remove 50% more dust than the HEPA vacuuming process, making it the obvious choice for cleaning a contaminated uniform.

To view more the advantages of the MASHH system over other clothes cleaning processes, click here.